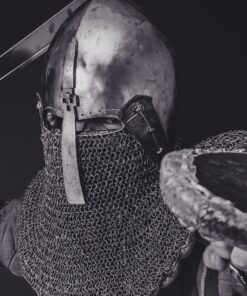 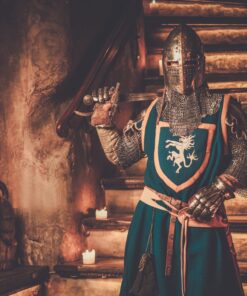 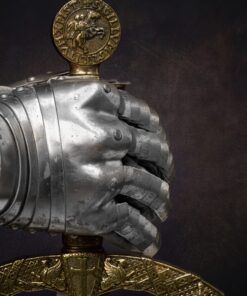 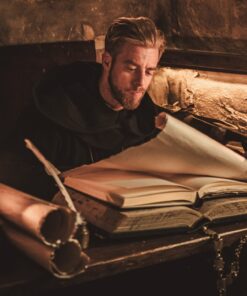 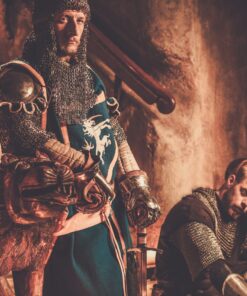 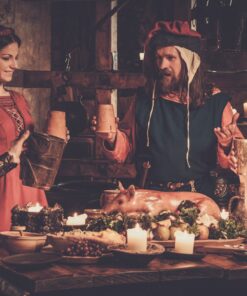 Solve riddles and puzzles to find out the Knights Templar Treasure fate. Mysterious facts and hidden gems of Old Riga are waiting.

Price is for a group.

The legendary and powerful Order of the Templars was destroyed by command of the Pope in 1312. All its leaders and hundreds of knights were executed. However, the countless Templar treasures that had been collected over the centuries had disappeared without a trace. According to one legend, the Templar’s treasures were so great that if they fell into the hands of one ruler, they could change the balance of political power across Europe. So the best solution was to split and hide them.

That is how part of the treasures came to the territory of modern Latvia, which was ruled by the German knight’s order that days.

We have information that secret signs are left on the streets of Riga. They can bring the fate of treasures to light. But nobody has been able to decipher them yet. Perhaps you will be successful in finding out. We invite you to take part in the exciting quest “Knights Templar Treasure”.